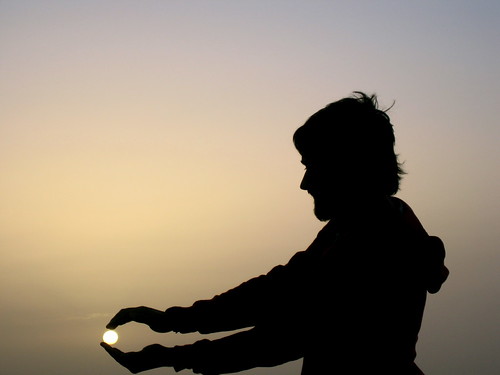 My Favorites fun fact of the Sun, from the top of my head:

*If you had a shield or something to hide from the light, you could actually go inside the atmosphere of the Sun without being fried. The density of the atoms up there is ridiculously low. But if you are not lucky and you catch one of those wanderer super hot atoms you´ll be instantly disintegrated :)

*It takes thousand of years for the light to travel from the core, where it is created, to the surface of the Sun. Only 8 minutes more from there to us. The light you see now was created when the first Homo Sapiens started appearing.

*With our super cool telescopes we can see stuff on the surface of the Sun that is 80 km (50 miles) long. Considering the diameter of the Sun, that´s the equivalent of seeing the Lincoln Memorial Reflecting Pool on Earth.

*Each second, 10 billion solar neutrinos pass through your eyes. Regardless if they are closed or not. Actually they don´t really care about mass so they pass through the entire Earth in a blink.

*The Sun emits all kinds of radiation. But it just happens that quantum physics says that, with it´s temperature, most of the radiation is of a particular kind. Natural Evolution made animals on Earth adapt to “see” this particular type. We call it visible light.

*The Sun seems to be a male God in the cultures close to the Equator, and female in the Northern ones. And always opposite to the Moon.

*The Sun vibrates, but the sounds does not propagate in the vacuum of space.

*The Sun is made of stuff that is the leftovers of a previous star that exploded long ago. So does the Earth. We are more brothers of the Sun than their sons.

*The Sun rotates, once every month or so. Slower close to the poles, faster at the Equator.

*The Sun has Sunquakes that propagate through its entire surface in seconds.

*In the outer atmosphere of the Sun stuff moves along magnetic lines. Is like if you could only move towards or away from your fridge.

*The Sun emits wind, that is actually protecting us from the interstellar wind. It also emits clouds sometimes. If they get here, it´s pretty bad.

*Astrophysicists will say the that Sun is an almost a perfect black body.

*The Sun (and us) is travelling at 270 km/s (167 mps) around the center of the Galaxy. But the Galaxy is pretty big, last time we were here, the Dinosaurs were around.

*The upper part of the solar atmosphere is much hotter than the surface… and no one really understands why. 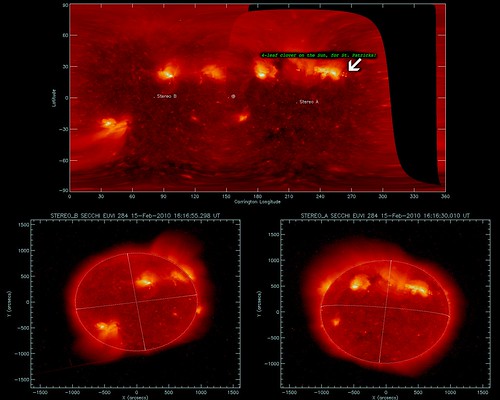