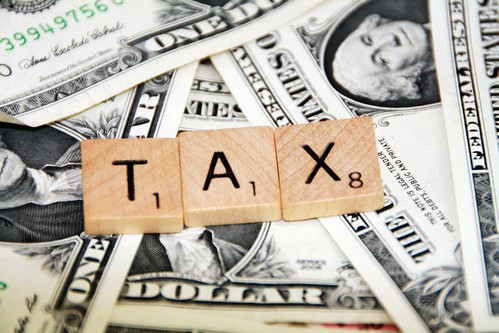 I believe in Taxes. Not sure how much percentage is fair, which services  should be provided, or whether I agree to the spending, but the concept is just. That´s why I post this.

Mine was a tax complex year. Started unemployed, 3 months as international contractor for USA in Spain, and then employee in the USA. I decided to pay H&R Block (leaders in the market of tax preparation) to make the taxes for me. 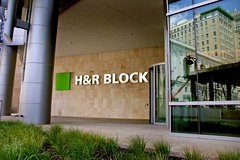 It took H&R Block one hour to make them. The guy was 50% of the time distracted talking on the phone or to other employees. He seemed to know what he did, but was a bit hesitant when doing the foreign income credit. He spoke broken spanish. His english was neither good, he could not spell “Scientist” or “Environment” (I am not kidding, I had to tell him twice, and write it down). The cost? 400$. I would say is highly overpriced, and they will not explain the cost… All they said was that it was expensive because I had non-common stuff. I doubt I´ll go ever again. If only IRS had a “Programa PADRE” (they draft it for you, free).

Spain Taxes: While in Spain I worked for a USA company, that paid me into a USA bank account. But I worked via Internet from Spain, so I became an official tax-paying spanish contractor (this is how you do it). From the money I made then, I paid to Hacienda, as non-resident, roughly 23% of taxes. I even called the IRS and they told me that that amount would be discounted. In the end it was only partly so, but fair. I guess.

USA Taxes: From my income in the USA (the one I made while at Spain and my normal salary) I paid, after all adjustments, roughly 13% of federal taxes and 5% DC state taxes.

In total, for all goverments, I´ve paid around 27% of income tax.

These numbers don´t really match the general tax brackets (USA or Spain), but I am not a typical case.

Now, I do feel proud of paying taxes. We need them, everyone should pay their taxes. In Spain 22% of the Economy is believed to (illegally) evade taxes. 8% in USA.