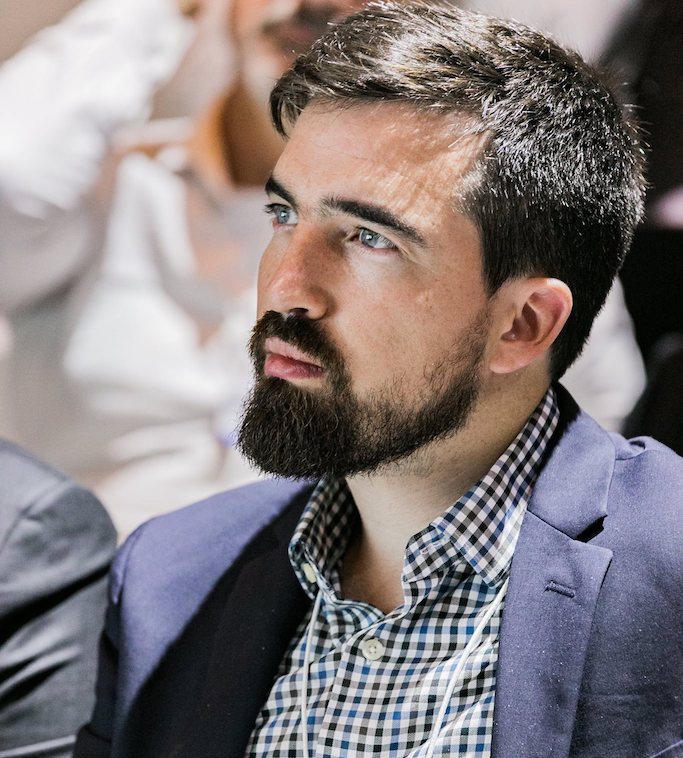 Bruno was awarded Young Global Leader of the World Economic Forum, and it is a member of their Expert’s Network. Bruno was also a Mirzayan Science Policy Fellow of the US National Academies of Sciences.

Jump to latest keynotes and talks